Got to hang out with Danny last night, what a great time. Over whiskey and Winston’s we hashed out the skeleton script for issue 11 – Season of the Witch. That issue will close out the second arc. In the meantime, looks like more rough waters for those darn Cowboyz 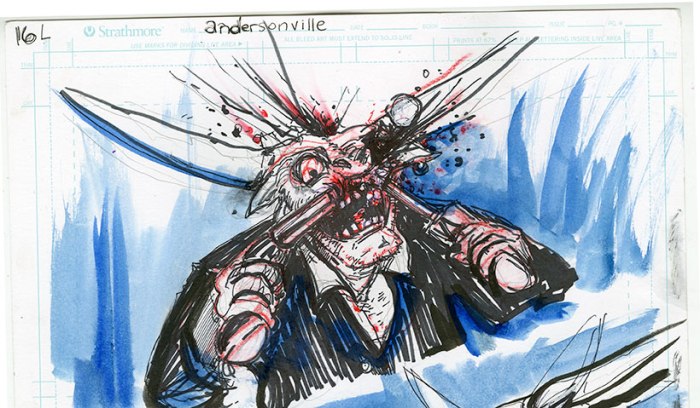