Here are the almost final inks on page 7. I’m not sure where Danny got the idea to split the page up into pie slices but I do know that he likes doing that as evidence in the splash spread in issue 5 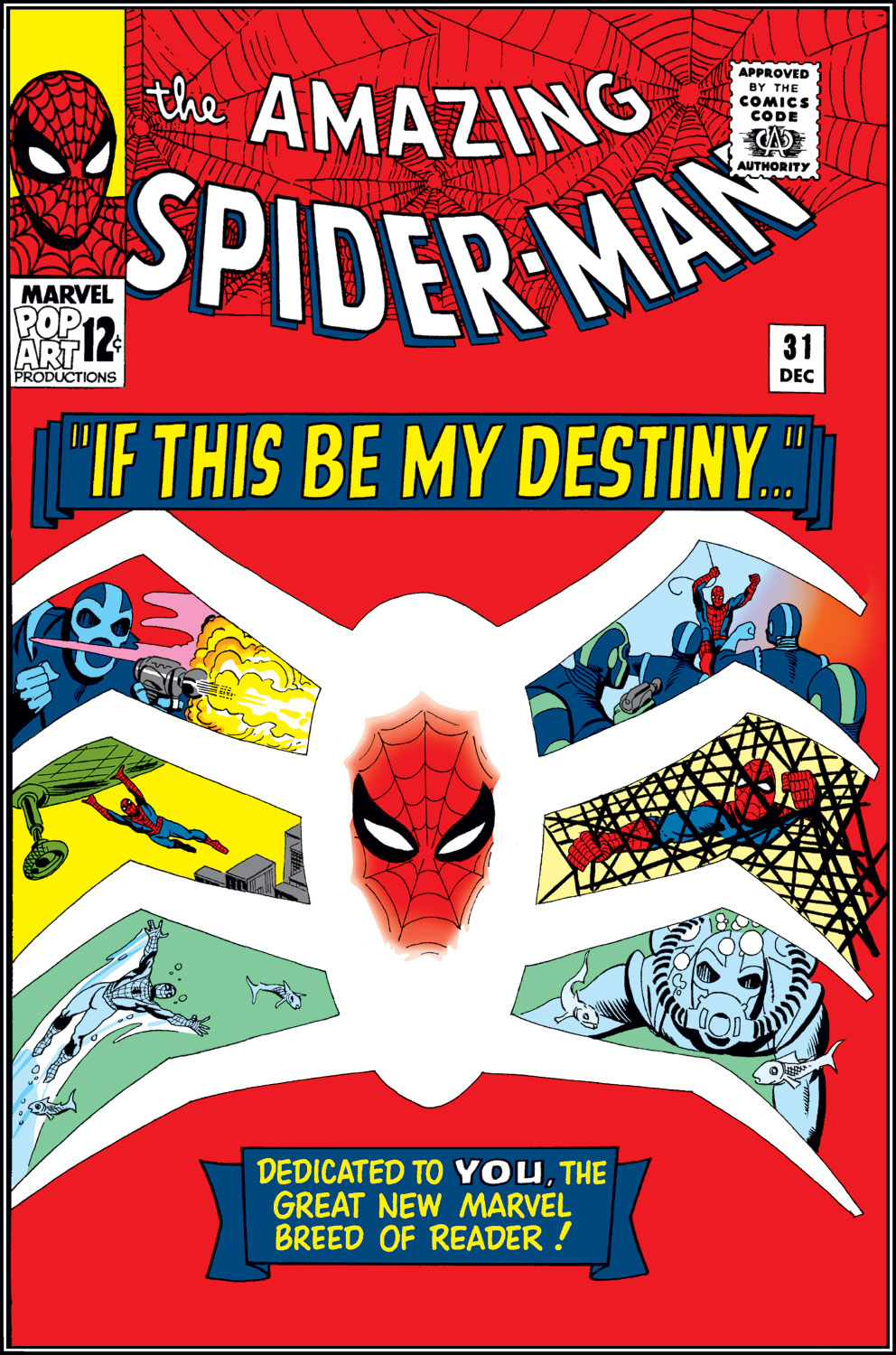 Which brings us to the page itself.

One thought on “Anatomy of a page”